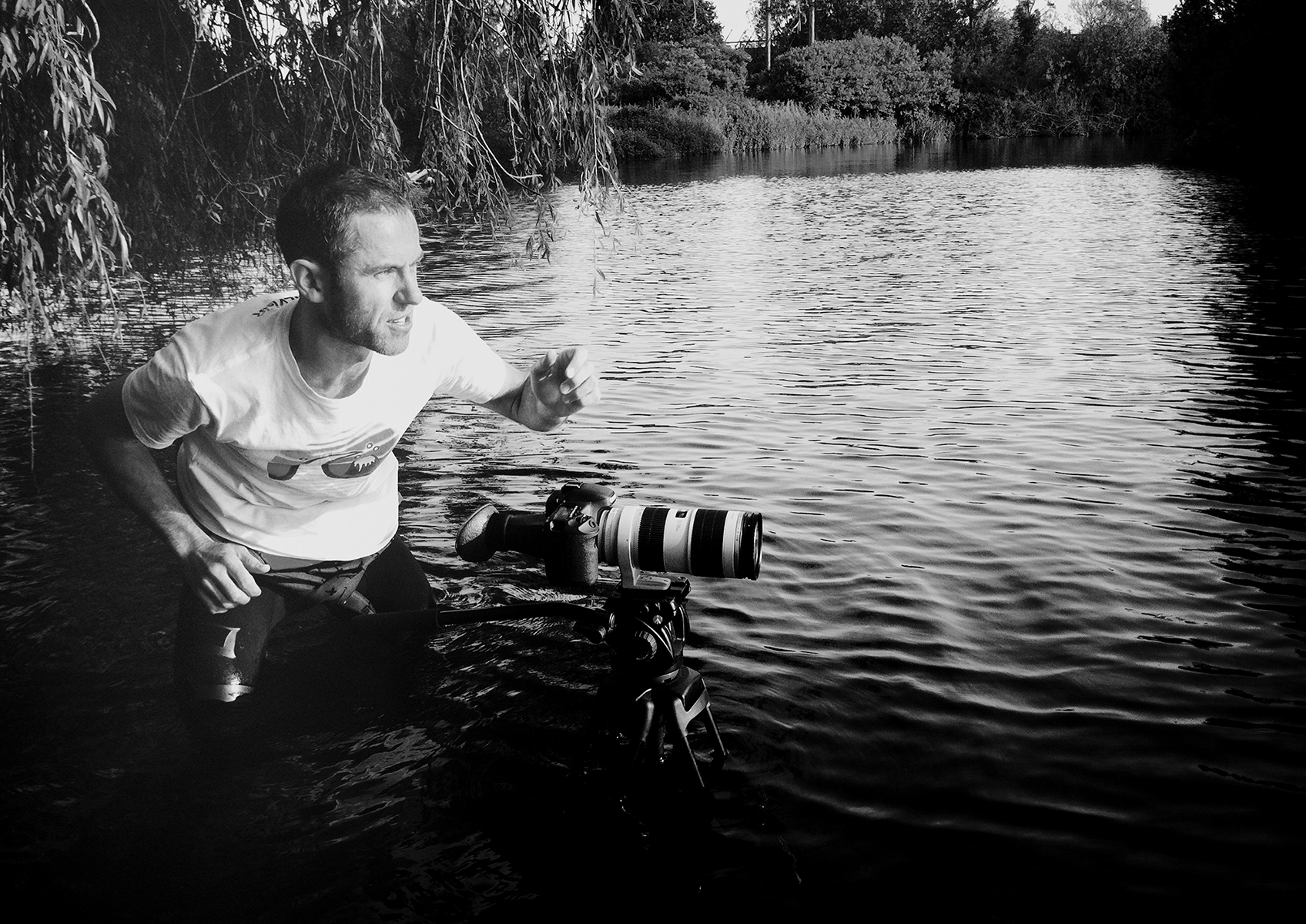 Stephen is a UK based photographer and director with an obsessive hunger for the decisive moment(s).

At university Stephen grappled with trying to work out if photography or film was the best medium for his creative ideas. 20 years later the irony isn’t lost on him with the blurred lines between the two disciplines now the industry norm.

Stephen now happily divides his time between the two disciplines.

His work has taken him all over the world from Everest base camp to the Nou camp, from the urban jungle to the depths of the Indonesian rainforest. Indulged in two months filming at the highest hospital in the world and afforded just two permitted minutes with the odd celeb.